A cautionary tale for the Ontario Government about seniors 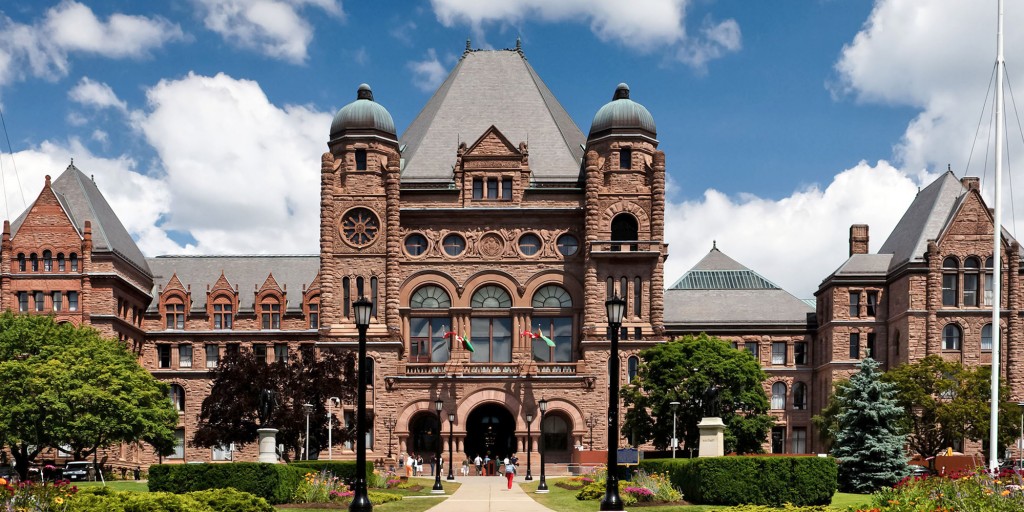 This is a cautionary tale regarding the socio-economic relationship between the Government of Ontario and its more than two million seniors. The recent Brexit debacle is an example of what can happen when governments ignore for too long the underlying rights and needs of a large segment of the electorate.

For more than twenty years, the governments of Ontario have overlooked a fundamental right of seniors, and recently, an “Expert Advisory Panel,” appointed by Charles Sousa, Minister of Finance, did not address this most important financial issue, thereby, perpetuating the problem. The Panel submitted a report that again did not take into account the significant financial benefits that could be available to seniors through life insurance settlements.  The report is titled:  Review of the Mandates of the Financial Services Commission of Ontario, Financial Services Tribunal, and the Deposit Insurance Corporation of Ontario.

Life insurance settlements are a significant part of financial sectors in countries around the world and the benefits of a well-regulated, secondary market for life settlements has been evident for decades. Today, life settlements are available to seniors in the US and other countries, and some Canadian provinces, but not in Ontario. It is truly unfortunate that this Panel chose not to even mention the issue. This is particularly important to seniors because the insurance industry, through the Canadian Life and Health Insurance Association (CLHIA), has lobbied for years to prevent seniors having access to the fair market value of their life insurance policy in a well-regulated secondary market. And the CLHIA continues this unfair practice, including supporting new preventive legislation in other provinces (e.g., Saskatchewan).

The Life Insurance Settlement Association of Canada, an advocacy group for seniors, is, needless to say, very disappointed in the report by the Panel, which was appointed in 2015. As part of the Panel’s review process, we made an in depth submission (June 2015), attended a meeting with the Panel (July 2015), and provided a detailed response to the Panels “Preliminary Report” (November 2015). We set out, in considerable detail, the problem, the solution and the benefits to seniors and the taxpayers. And still, the Panel ignored the issue.

Conspicuous by its absence

Nowhere in the Panel’s 92-page report was there a comment on life settlements, which should be an integral part of any review of Ontario’s financial sector. We have set out below the essence of the issue and problem and how life settlements could make a significant contribution to Ontario seniors’ financial well-being:

Good report but a serious omission

We submit that although the majority of the Report is well done, the absence of any responsible insight and recommendations regarding the role of life settlements in a “modernized” Ontario financial sector is a serious omission. There are many statements and opportunities in the report where the Panel could have, and should have, commented on life settlements.

Let us begin with two statements:

LISAC believes that the intent in this statement cannot be achieved in Ontario if there is no secondary market in which seniors can access the fair market value of their life insurance asset, and have the right to sell it in an open and well-regulated life settlement industry. Without this, consumers cannot have a “competitive financial services sector.” The fact that the Panel did not address this most important category of financial assets is a travesty.

We suggest that if Ontario seniors were to understand what has not been addressed relative to their financial well-being that broad support would diminish significantly among the more than two million Ontario seniors.

The Panel need look no further than the Unites States to see how a “modern, responsive and effective regulator … and regulatory trends here and worldwide,” include a secondary market for life settlements. We ask: Did they thoroughly assess the life settlement industry in the United States, which has been operating as a well-regulated industry for more than two decades?

How can the Panel make such a statement while ignoring the evidence that so clearly supports the value and benefits of life settlements?

There is no “appropriate balance” for consumers if they cannot access the fair market value for an asset that they own. In fact, the balance is seriously skewed to the life insurance companies who oppose a well-regulated life settlement industry because it would place considerable funds in seniors’ bank accounts instead of the insurance companies’ accounts.

LISAC contends that “Protection of consumers … and confidence in the financial services” cannot be achieved if consumers do not have access to a secondary market where they can receive fair market value for the life insurance asset (an asset as acknowledged by Sun Life).

LISAC suggests that one of the principles the Panel cites is not applied, in part, in the report. “Competitive markets and products, innovation and service quality … the focus on consumers and pension plan beneficiaries must be achieved while simultaneously fostering a strong, vibrant and competitive financial services sector and a strong and sustainable pension system.”

This principle, as it applies in many other jurisdictions, includes life settlements as part of a “strong, vibrant and competitive financial services sector.” Why shouldn’t Ontario’s market economy have the same benefits.

LISAC, advocating on behalf of the consumer, specifically seniors, made full representations to the Panel (two written submissions and attendance at a “roundtable”), but we can only conclude that our voice about seniors’ financial needs and the need for Ontario to establish open, fair and well-regulated markets was either: i) not heard or ii) ignored. Why?

Throughout the report the authors inserted and highlighted numerous supportive comments from participating organization; however, failed to include any non-supportive, comments such as the constructive information and insights submitted by LISAC.

Now, with CPP adjustments made by the federal government and there no longer being a need for Ontario to focus on developing pension plans, the Honourable Mitzie Hunter has moved from being Associate Minister of Finance to Minister of Education. But we suggest the focus on seniors’ financial retirement needs still requires special ministerial responsibility. The Government of Ontario needs the same focus and resources Ms. Hunter brought to pensions to now be directed to investigating and assessing the value and benefits that can be derived by establishing a well-regulated secondary market for life insurance settlements. In the end, this is for the benefit of Ontario seniors and the Ontario economy.

How long, and how many “expert panels” are required, before common sense and pragmatism prevail and the Government of Ontario recognizes that Ontario seniors deserve what millions of seniors in other jurisdiction have, a well-regulated, life settlement industry? 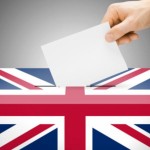 It should not take another fifteen years to fulfill the intention of the Harris Government in 2000, and if it does, we would point to the Brexit phenomenon as a cautionary tale for the Government of Ontario. Of Ontario’s more than two million seniors, 75% will vote in the next election.

Submitted on behalf of: